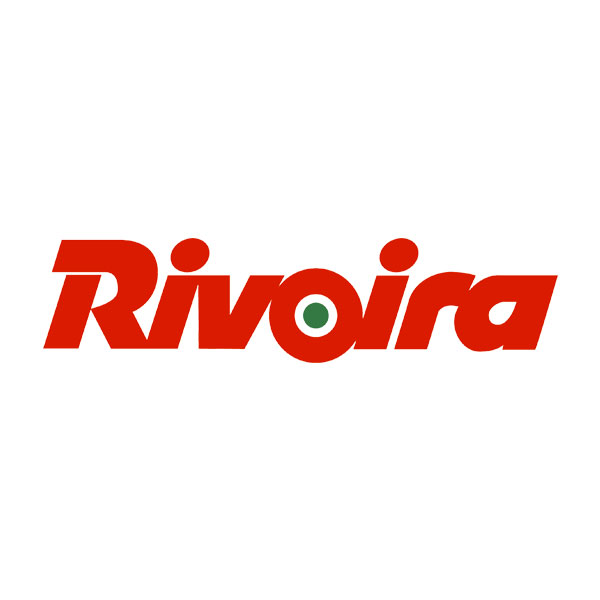 Rivoira’s entrepreneurial history began after the First World War thanks to Giovanni Rivoira, a pioneer of innovation in agriculture who soon became an entrepreneur in the fruit sector. In 1950 Giovanni, together with his brothers Andrea and Michele, founded the company of the same name and started the production of apples and peaches and the distribution of the goods on the markets of Northern Italy.

The first refrigerator was built in 1950 in Falicetto (in the municipality of Verzuolo) and represented, with its refrigeration capacity of 300 tons, an important innovation, especially for the province of Cuneo.

The following year, the first batches of apples and peaches were exported to France, Germany and Algeria.

In 1960 Giovanni and his sons Michelangelo and Pietro built a refrigeration plant with a capacity of 1,100 tons. The large quantities of fruit exported soon brought Rivoira Giovanni & Figli SpA to first-rate levels in the overseas export sector.

Rivoira was one of the first companies to have commercial relations and to export to Saudi Arabia, Libya and the Middle East, where for years, and still today, it was a market leader. Currently 80% of the product is exported (60% overseas) and the remaining 20% is managed nationally. The markets of the Middle East and South East Asia are the main countries for the extra-EU sale of our products, followed by Latin America.

In 1982 the first high-tech fruit processing plant was built in Falicetto, Italy. This was a pioneering plant equipped with aerospace-derived technology; this structure already provided for the division of fruits according to weight and colour and was able to select 54 fruits per second. Palletising proceeded automatically and even the packaging was formed in line, in real time. In 2013, the Company equipped itself with a new generation refrigeration storage plant with a capacity of 10,000 tons and currently has 60 cold rooms with a total storage capacity of over 60,000 tons in a controlled atmosphere. Today, following the huge investment made by the group, the new latest-generation plant is located on three levels: in the basement there is the pre-calibration phase managed by 4 automatic radio-frequency trolleys with two calibration machines capable of processing 35 tons of apples every hour, on the ground floor there is the processing phase with 18 automated lines and packaging capacity of 150 trucks per week while the first floor is devoted to the construction and automatic distribution of packaging. From one generation to the next, the know-how and skills acquired in many years of experience have led Rivoira to be a leader in the apple sector. 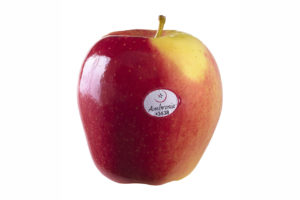 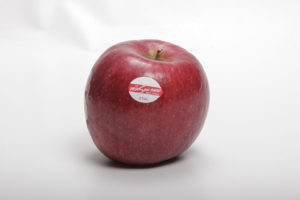 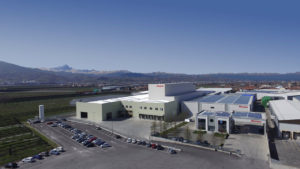 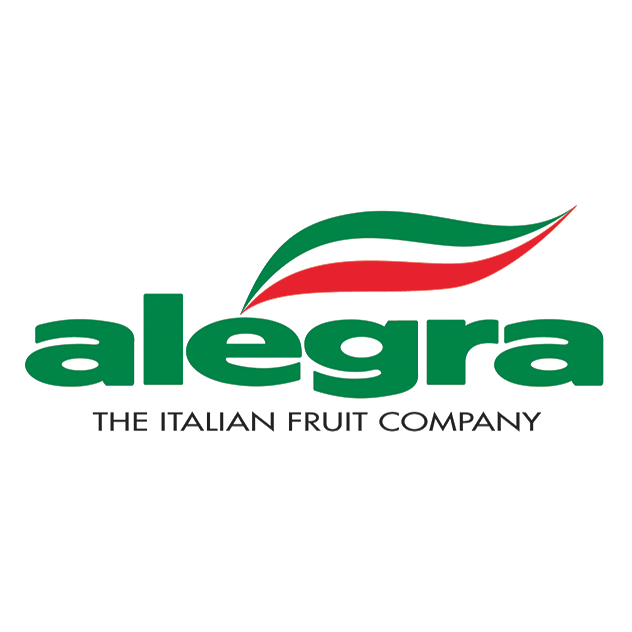 ARE YOU A SUPPLIER? CONTACT US FOR YOUR COMPANY PROFILE